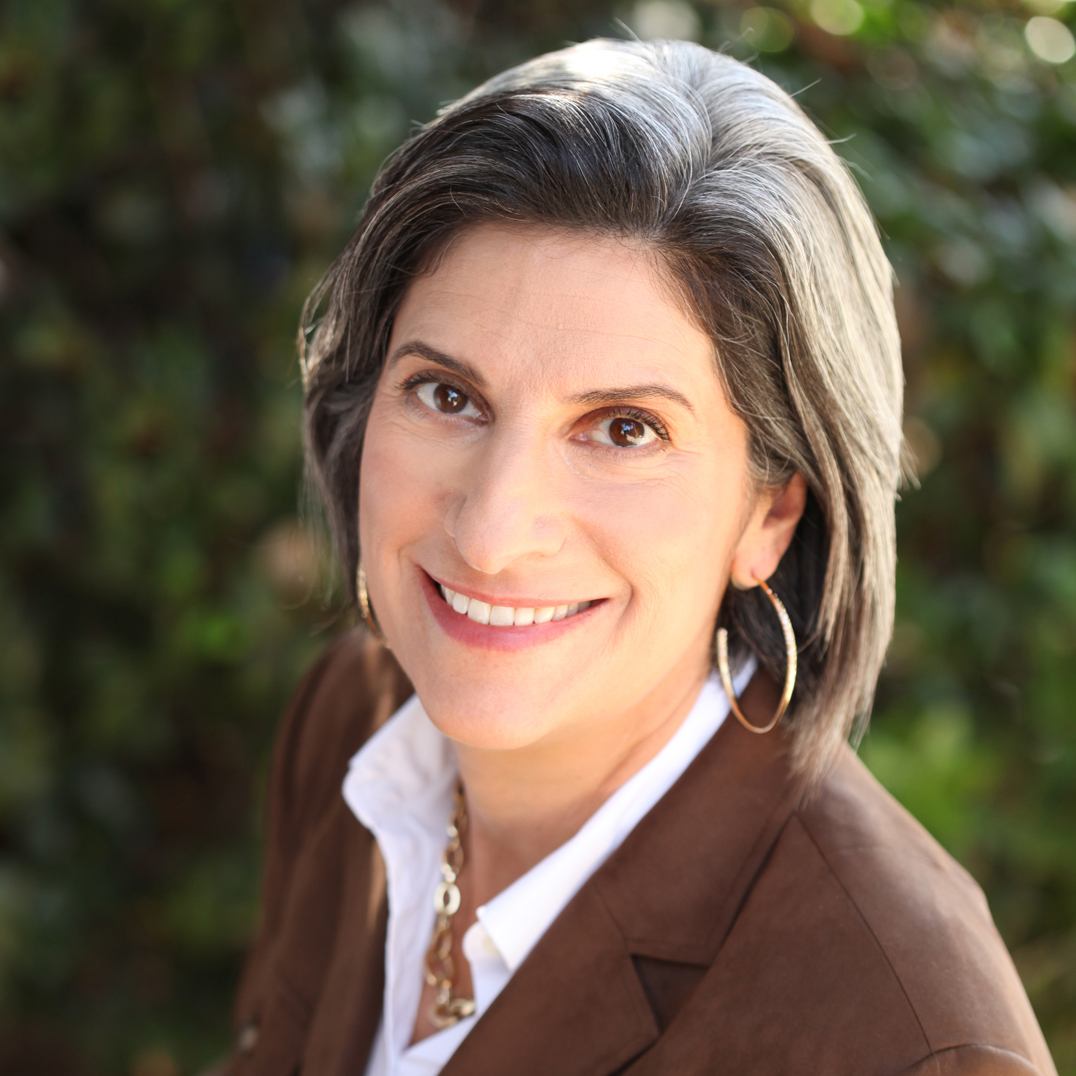 The median sales price slipped back the tiniest bit in May from April’s an all-time high for single family homes in San Mateo County, ending up at $1,473,850. The incredibly tight supply coupled with strong demand pushed the prices up and the overbids as well. Single family homes sold at a median overbid of 108.1%, also down from April’s 108.6%, but higher than last May’s 106.1%.

As we discussed last month, the number of new single family home listings coming on the market was down sharply in April. While It did bounce back in May to just above last year’s May number, new listings year-to-date are down 2.3% year-on-year. That decline in new listings, coupled with a 2.8% increase in the number of homes sales, has led to 0.9 months of inventory, the lowest level since December, 2015.

Likewise, there were far more new condos/townhomes coming on the market in May than in April, which helped a bit with inventory. Nevertheless, new listings are still down 7.5% year-to-date compared to 2016, and inventory is at its lowest level, 0.8 months, since December, 2015. 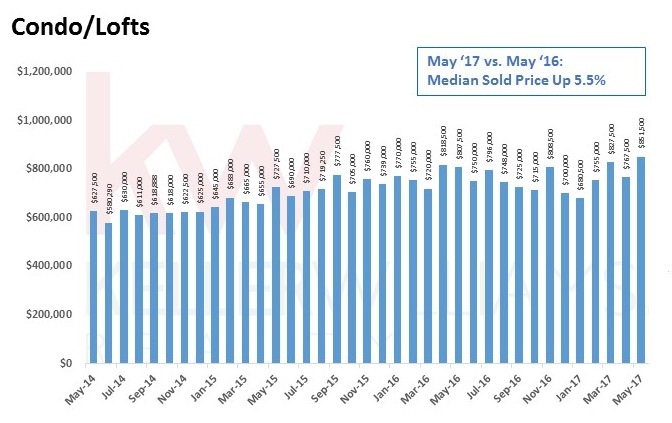 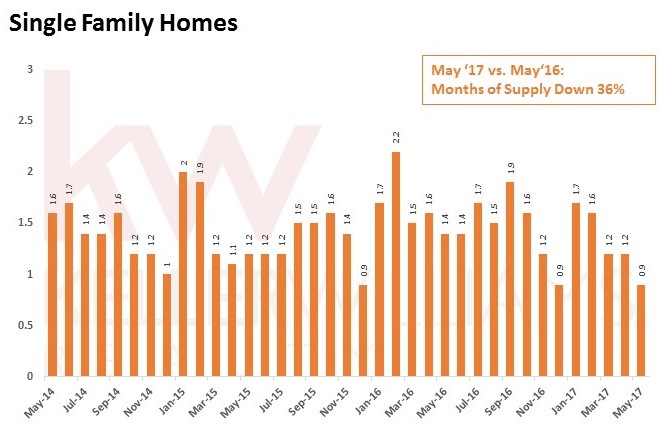 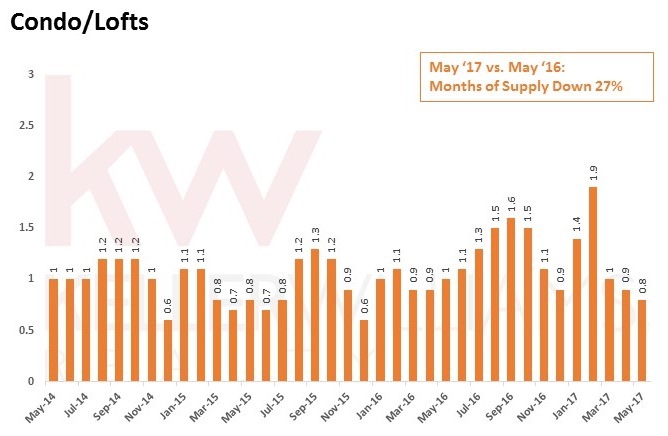 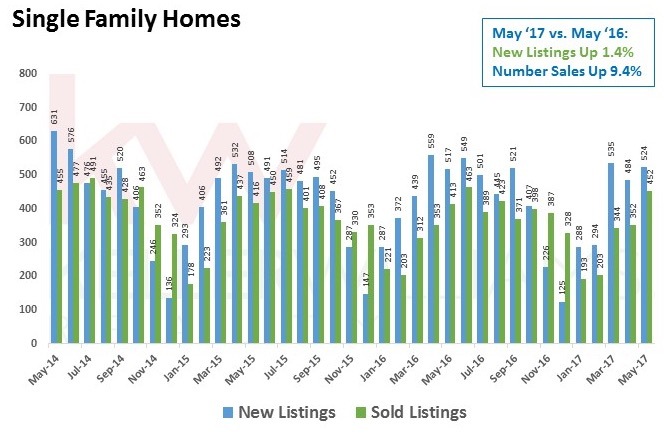 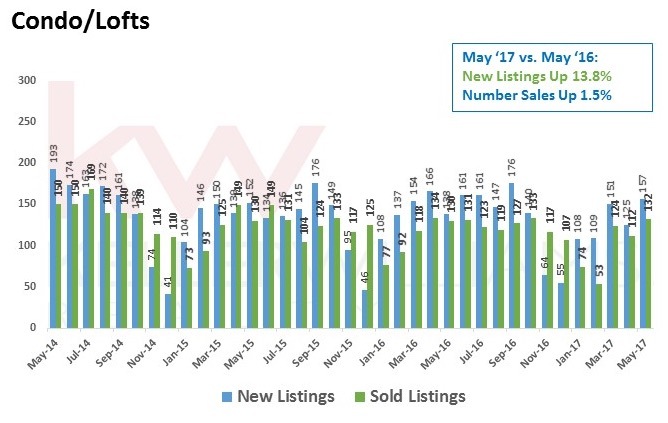 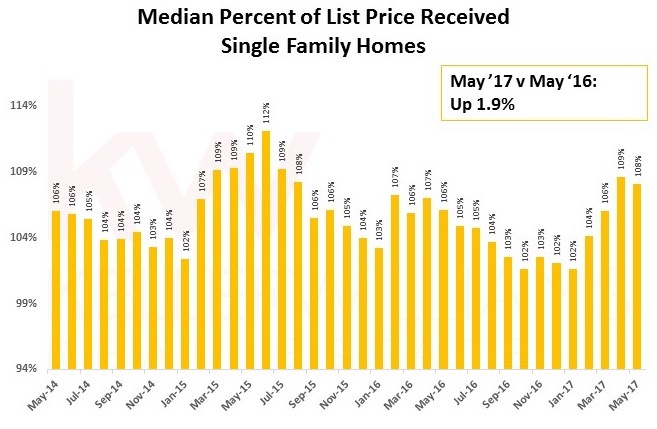 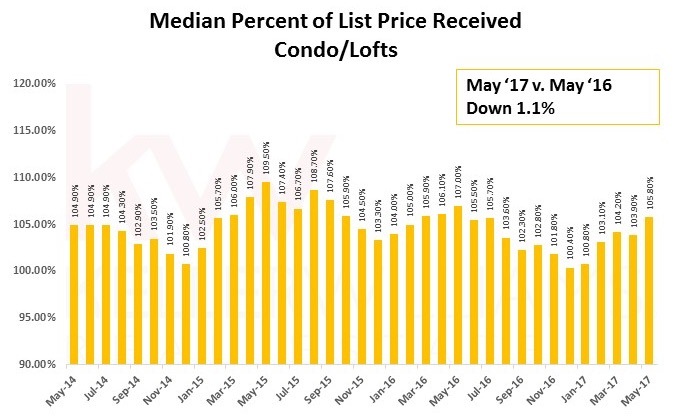 The information contained in this report is taken from a variety of sources including SFARMLS, SPUR, the City of San Francisco Planning Department, the Federal Reserve Bank of San Francisco, the Bureau of Labor Statistics, The Conference Board and others. The data may have errors, omissions and be subject to revisions and is not warranted. It is deemed reliable but is not guaranteed. Questions may be directed to Keller Williams San Francisco | 415.483.9285 | CalBRE 01995149 | © Keller Williams Peninsula Estates 2017